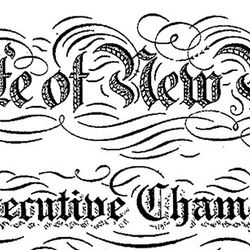 Early on in this public health emergency, the Governor suspended and modified certain provisions of the Open Meetings Law to permit meetings to be conducted remotely.  The provisions of the Executive Order making those suspensions and modifications was later extended through May 7, 2020.

If you would like to schedule a consultation to discuss the Open Meetings Law or other municipal legal matters, please contact Peter J. Weishaar, Esq.  at pweishaar@mccmlaw.com or 585.512.3542.  Peter’s municipal practice includes the ongoing representation of planning and zoning boards, as well as the representation of fire districts and other municipalities on an ongoing basis and as special counsel in litigation matters.